Earlier this evening, I published a slightly obtuse tweet: I have been reading about Twitter web intents – these are URLs that Twitter interprets to do something on your behalf. Unlike most of the Twitter API, they don’t involve complex oAuth authentication, because Twitter presents the screen ready for the user to make the final button press – i.e the final action isn’t automated. They also mean the user is not having to authorise yet another app, for a simple (probably one-off) interaction.

For instance, click here to reply to that obtuse tweet. You will be taken to the twitter website, where you might be asked to log in to Twitter, but you won’t be authorising an app of any sort – and it is very clear what is happening throughout the process, The whole thing with intents is that it is very transparent.

One of the cool things that I thought of, but no-one seems to have cottoned on to, is that the web intents could be encoded into QR Codes. This links paper with Twitter – coolio!

This QR Code allows you to reply to my tweet above: 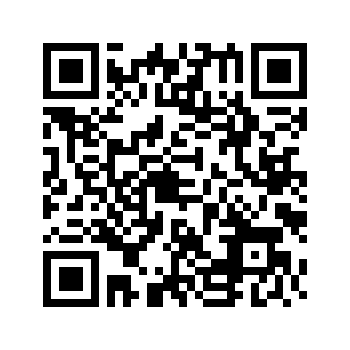 Next page: Now read more about the technique…

1 thought on “Tweeting straight from a QR code – CAN IT BE DONE??”